Tickets may be purchased online at the links below or in person at the City Store, located at 1821 Gulf Shores Parkway in Gulf Shores, Ala.

There's a very good reason that Rolling Stone magazine, in their iconic issue "500 Greatest Rock and Roll Performers"
said of the Drifters "No group has done it this well for this long--no one, not even the Rolling Stones." That's quite a
accolade to live up to but hopefully, on their latest tour, the Drifters will once again prove Rolling Stone to be the sage of
rock and roll.

Through their historic journey, which began in the 1957, the Drifters have had no less than 5 legendary lead singers
including Rock and Roll Hall of Famers Clyde McPhatter and Ben E. King. Such stalwart and famed individual lead
singers as Charley Thomas, Bill Pinkney and Johnny Moore have passed through the group over the years, each recording their share of Drifters hits. And today, as has been the case for nearly 25 years, their star lead singer is Jerome Jackson who also performed as the lead singer for the Main Ingredient in the 1970s.

There are many "firsts" for the Drifters; they were the first group inducted into the Rock and Roll Hall of Fame along with
fellow inductees The Rolling Stones, The Beatles, Bob Dylan and the Supremes. Just reflect for a moment if you will, on
that class of Rock and Roll stars that the Drifters were an integral part of. 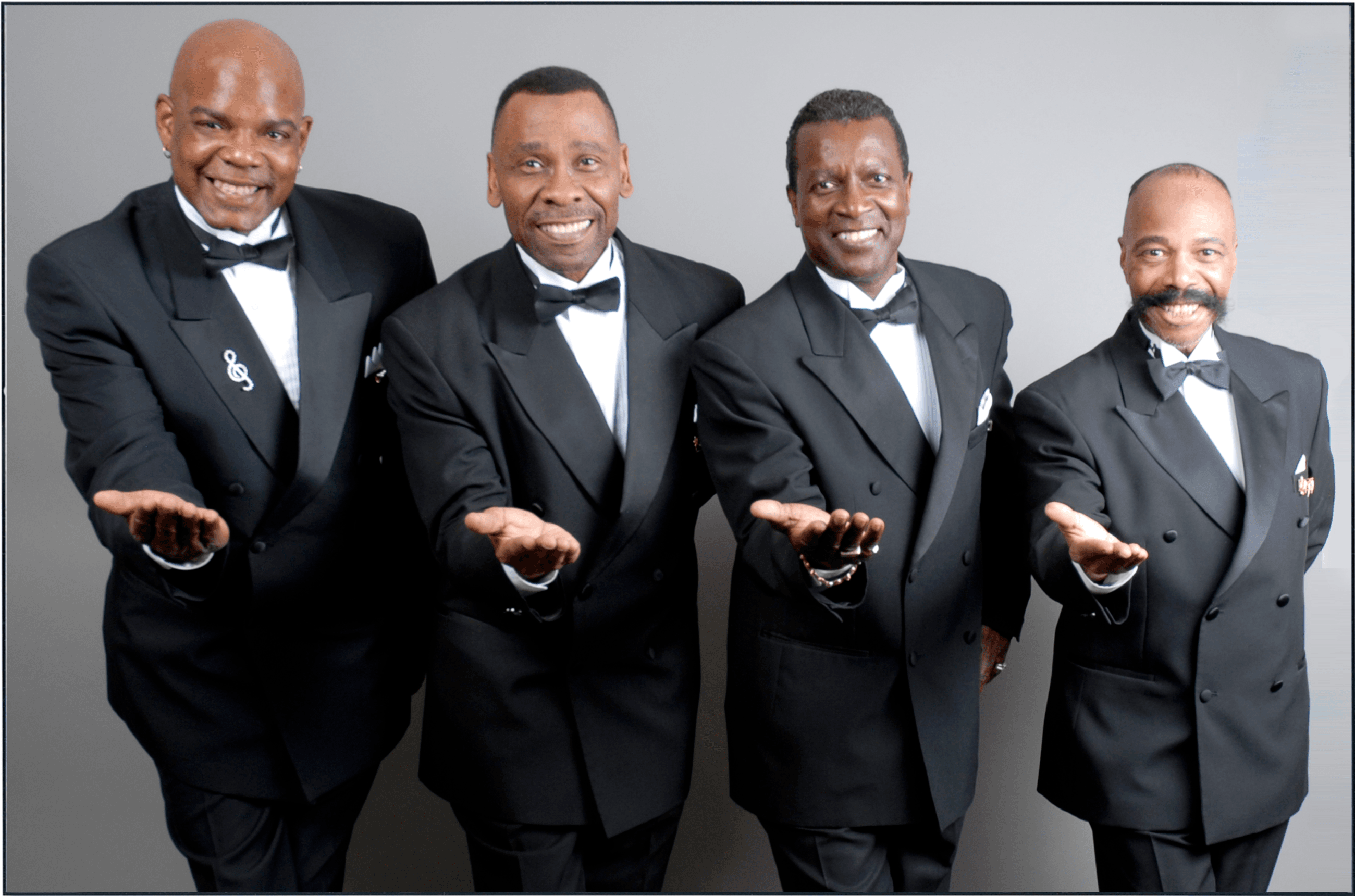 December '63: A Tribute to Frankie Valli & The Four Seasons | February 3-4

Before The Beatles landed on the shores of the United States, The Four Seasons were the most popular band in the country. The British Invasion created a huge shift in American pop music tastes but yet, Frankie Valli and The Four Seasons continued to knock out hits.

In 1962, the group released their first album, featuring the single Sherry, which was not only their first charted hit but also their first number-one song. The Four Seasons followed up Sherry with several million selling hits, including Big Girls Don’t Cry, (their second #1 hit), Walk Like A Man, (their third #1), Candy Girl, and several others. From 1962 to early 1964, only The Beach Boys matched the Four Seasons in record sales in the United States.

This re-creation of a Frankie Valli and The Four Seasons concert will have you reaching for the high notes as our cast and band take you on musical journey with stops at every phase of the careers of Frankie and the boys.

Come on out and enjoy a night of timeless classics!
For more information on the cast of December '63, click HERE. 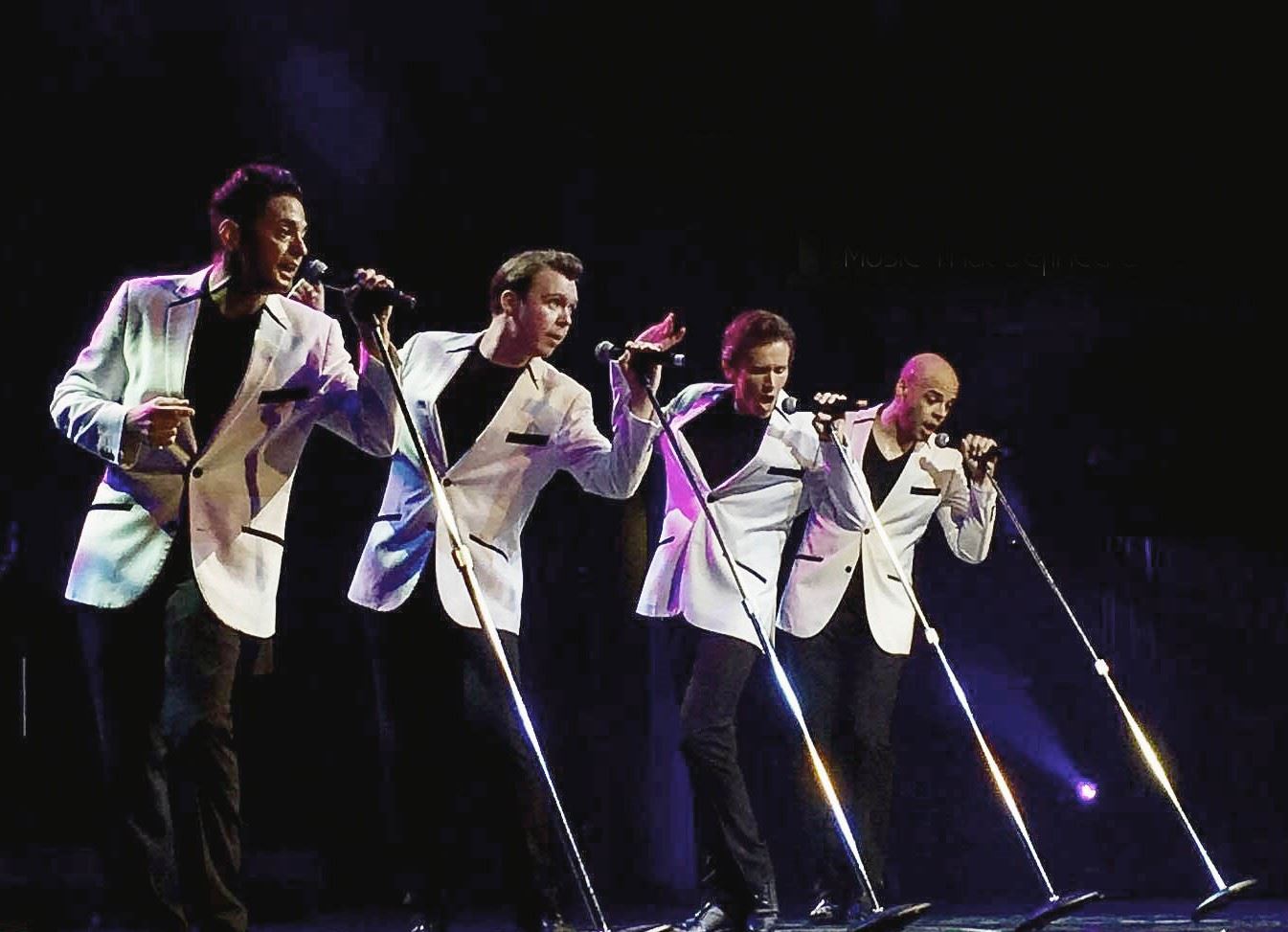 Born in Pittsburgh, PA, John graduated from White Plains High School, White Plains, NY, and then graduated with a BA in Theater Arts from Denison University.  His Broadway debut was playing the juvenile lead in Foxy, starring Bert Lahr.  He received a Theater Guild award for Curly in Oklahoma! More recently, he returned to Broadway starring as Able Frake in Rogers and Hammerstein’s State Fair.  Off-Broadway he has starred with Morgan Fairchild in High Infidelity and as Old Henry & Bellamy in The Fantasticks.  In regional theatres John’s favorite roles have been The Wizard in Wicked, Father in Ragtime, Cervanted in Man of La Mancha, Harold Hill in The Music Man, Teddy Roosevelt in Bully!, King Arthur in Camelot, and Billy in Carousel and most recently as Captain Hook in the national tour of Finding Neverland... 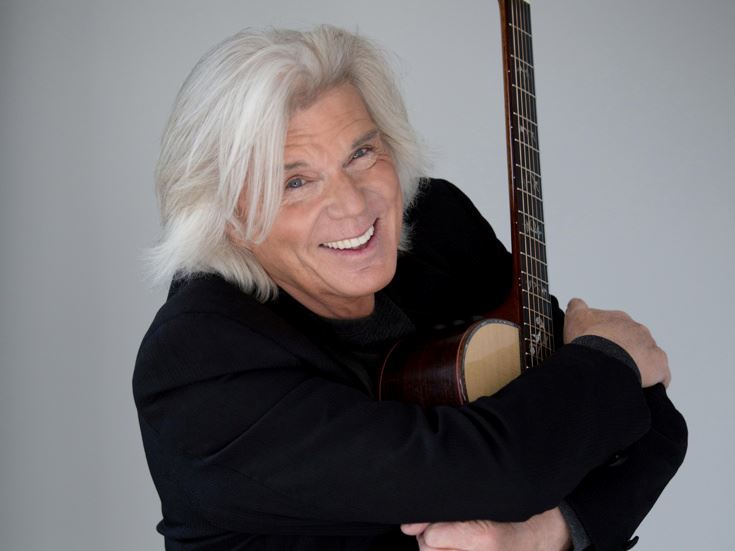 Gail Farrell is the vivacious singer and pianist from The Lawrence Welk Show, the 2nd longest-running entertainment program in TV history, after I Love Lucy.

Millions of Americans grew up with the iconic Welk show, which debuted in the mid-50’s on ABC, soon knocking Emmy-winning forefather of sketch comedy, Sid Caesar, out of his #1 Saturday night time slot. In the early 70’s the Welk show became a pioneer of 1st run syndication, where it gained more viewers, with more stations airing new weekly episodes until Mr. Welk retired in 1982. Since 1987,  re-broadcasts of the original shows have been highly rated on PBS, while new specials have been top pledge-drive programs.) Harrison Greenbaum will wrap up the 2020 Winter Edition Series on February 17-18 at the Erie H. Meyer Civic Center.

“The hardest-working man in comedy” (Time Out NY) and “one of the most unique acts you’ll ever see” (am New York), Harrison is one of Comedy Central’s “Comics to Watch” and winner of the Andy Kaufman Award.  On television, Harrison has been featured on America’s Got Talent, Last Comic Standing, Conan, AXS.TV’s Gotham Comedy Live, and National Geographic Channel’s Brain Games.


As a magician, Harrison was named one of "today's best" by Newsday and tours around the world as one of the stars of The Illusionists: Direct from Broadway, the biggest selling magic show in history. The most requested performer at Monday Night Magic, the longest-running Off-Broadway magic show in New York, Harrison has also performed at the Magic Castle in Hollywood, the Mystery Lounge in Boston, and was one of only 30 magicians chosen to perform at the International Festival of Magic, Illusion, and the Unusual in Louisville, Kentucky.  He is also the proud winner of the Senator Crandall Award for Excellence in Comedy, given out annually at Abbott’s Magic Get-Together in Colon, Michigan.  Harrison is a counselor at Tannen’s Magic Camp and has been an advisor to the Society of Young Magicians in Boston and New York for almost a decade.


Harrison's solo comedy+magic show, Harrison Greenbaum: What Just Happened?, debuted at the legendary New York comedy hotspot, the Upright Citizens Brigade Theatre, before commencing an Off-Broadway run and international tour that has included performances at the Kennedy Center in Washington, D.C, the Magic Castle in Hollywood, CA, and the legendary Comedy Cellar in New York, where it was the Cellar's first-ever magic show. 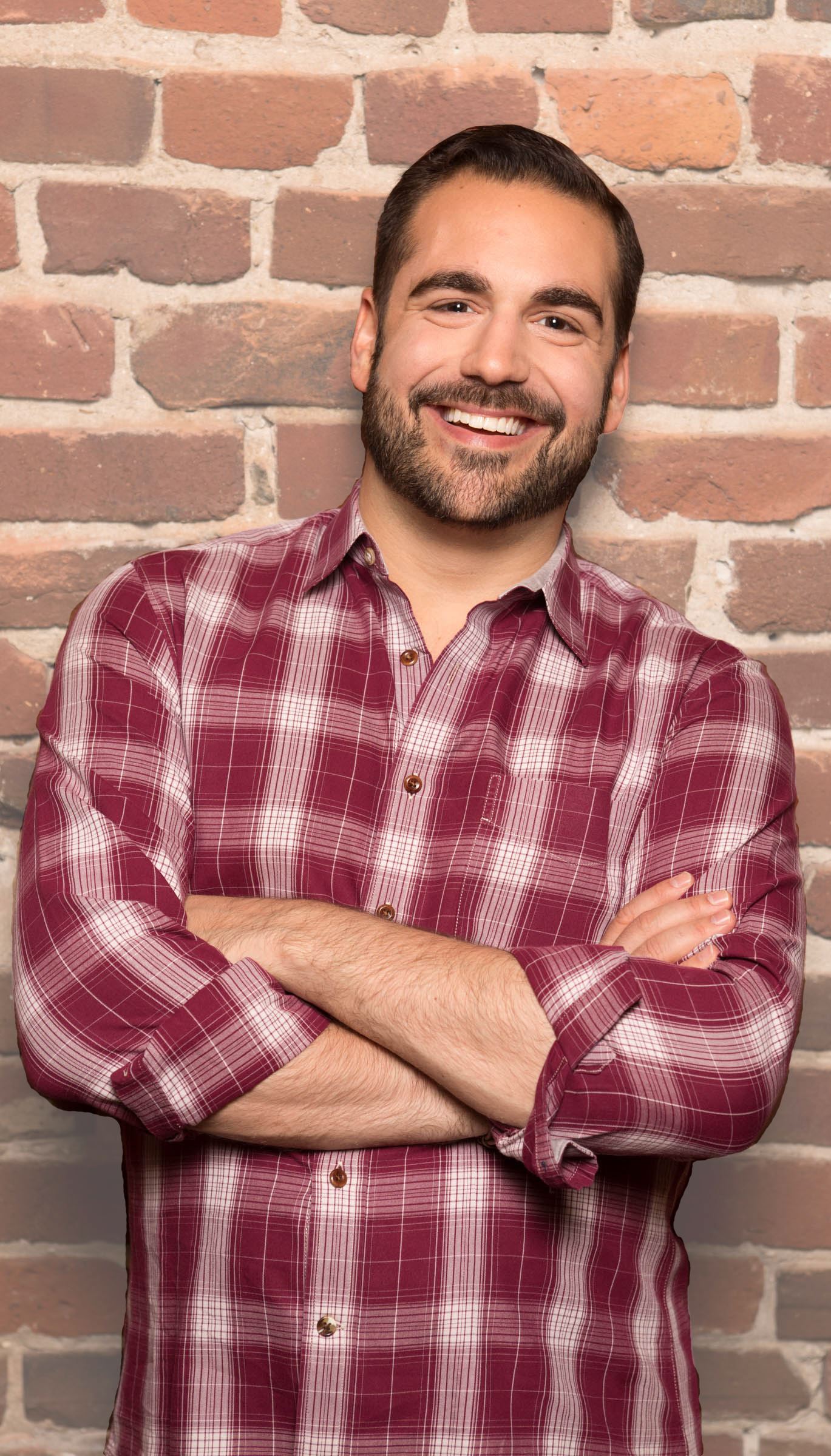